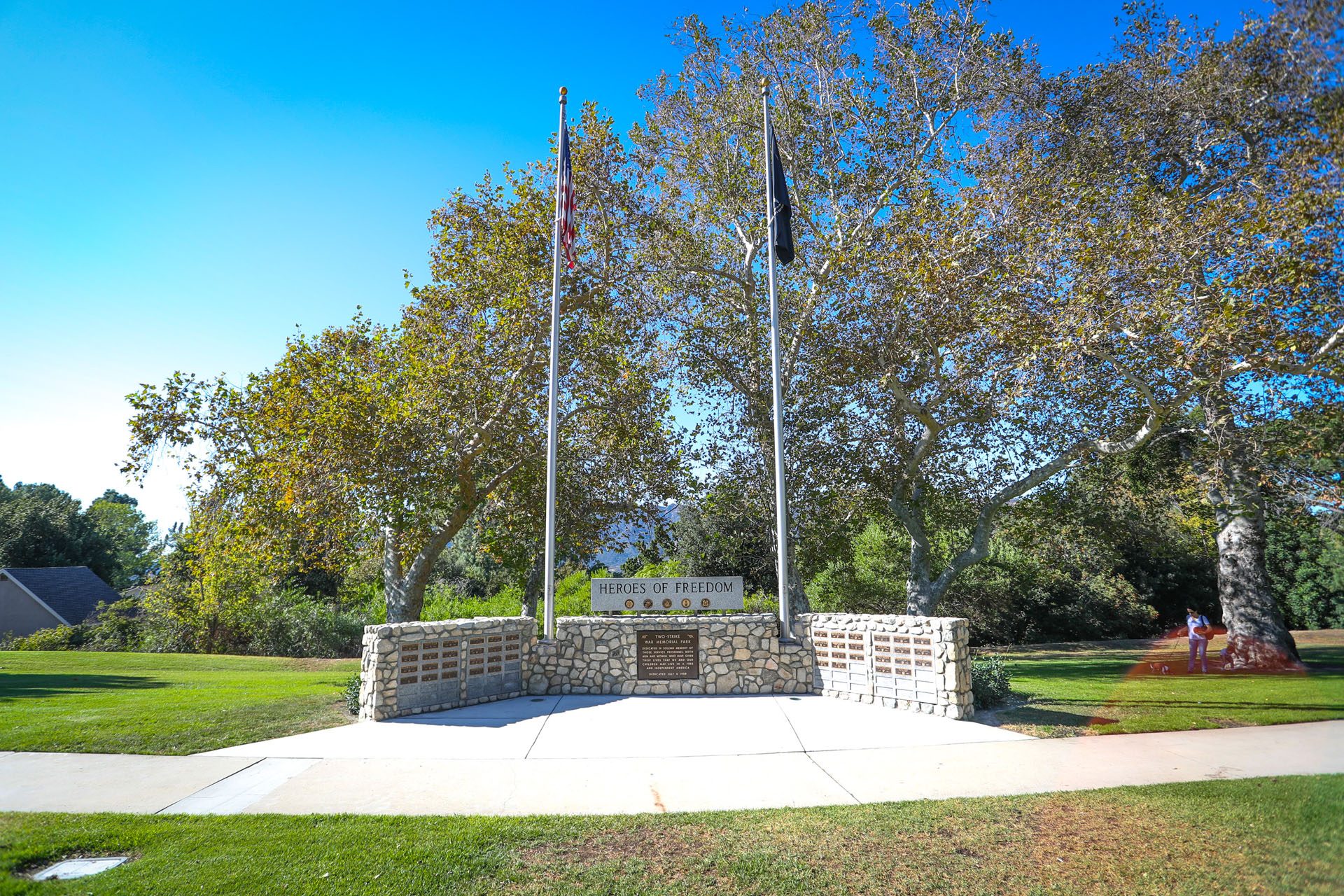 Posted at 16:58h in Parks and Recreation by Gina Ender 0 Comments
0 Likes
Share

LOS ANGELES COUNTY – The Board of Supervisors approved $75,000 to fund a tree planting and beautification project at Two Strike Park in La Crescenta.

The motion, spearheaded by Fifth District Supervisor Kathryn Barger, allows the Department of Parks and Recreation to submit a grant application to the Los Angeles County Regional Park and Open Space District in the unincorporated community of La Crescenta.

“This project replenishes trees and ensures sustainability well into the future for Two Strike Park, which is a special community gathering place,” Barger said.

On June 26, 2018, eight trees were removed from Two Strike Park’s entry median because they were dead or presented safety concerns. Plans to replace the trees and beautify the park began shortly after.

The La Crescenta Town Council formed an ad hoc committee that met with staff at the park to discuss and design the project.

The support from Barger will help secure needed resources to replace the trees, plant drought-tolerant landscaping, and install irrigation, among other related improvements. The Department of Parks and Recreation is expected to complete the project within four months.

“We appreciate the local residents and team that were part of the vision, design and planning of this project,” said John Wicker, director of the Department of Parks and Recreation. “We hope the community will be pleased with the completed project.”