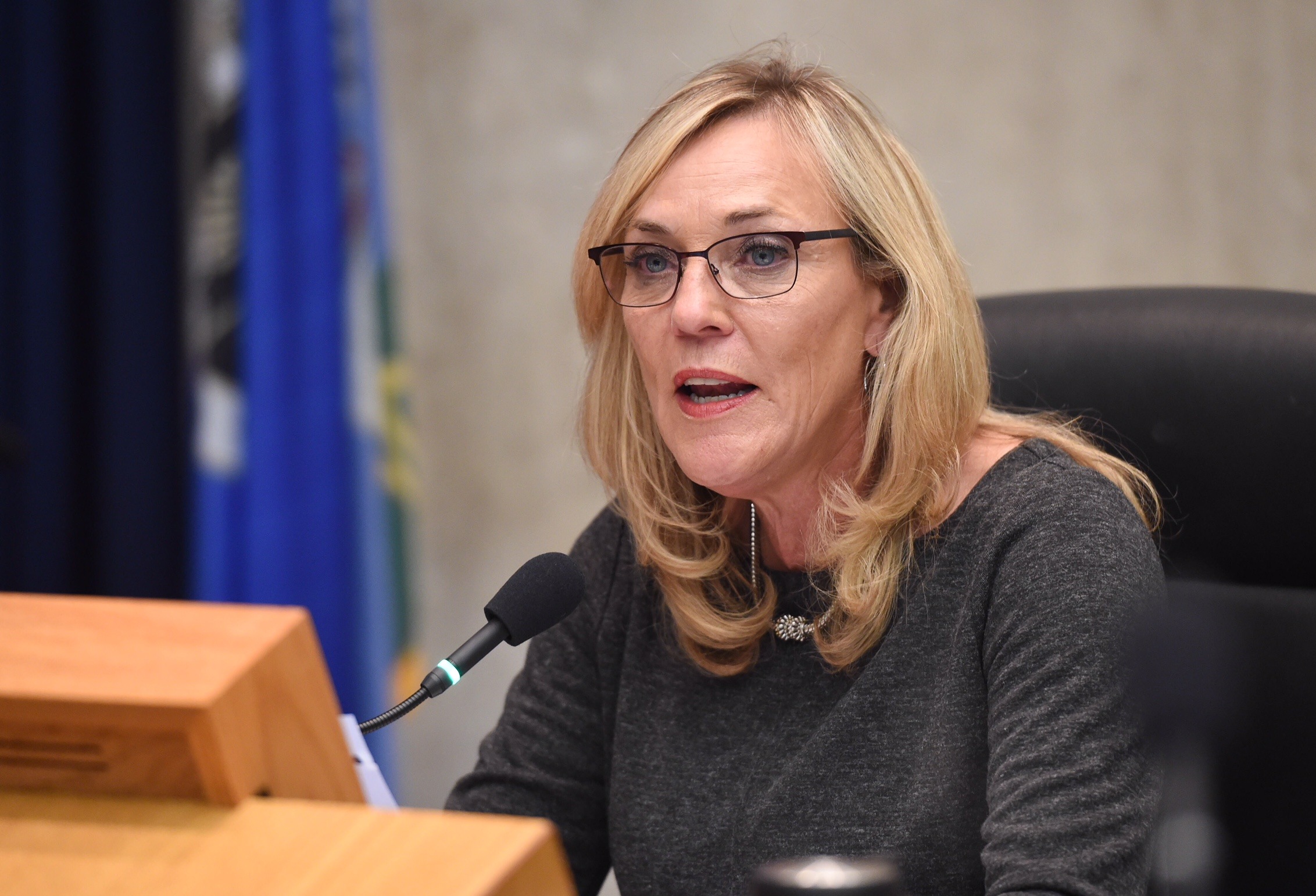 A related item on the agenda, also brought forward by Supervisors Barger and Hahn, called for the development of a pilot program to prevent the spread of disease among the homeless population. The proposed pilot, “Housing for Public Health,” will entail strategically deployed public health and homeless outreach to sites that have local sanitation efforts underway, with the goal of connecting individuals to housing and minimizing public health risks at the sites.

“It is simply inhumane to stand by while people are living in dangerous conditions,” said Supervisor Barger. “While efforts to address the typhus outbreak are underway, there is a need for a strategic public health solution to this component of the homelessness crisis.”

The Los Angeles County Department of Public Health recently initiated a response to a typhus outbreak in Downtown Los Angeles. The Department’s data shows a fluctuating upward trend in annual typhus cases since 2009. In 2016, there were 47 confirmed cases of typhus.

The following year, 2017, reached 67 confirmed cases of typhus. This year so far, 2018 has 64 confirmed cases of typhus in Los Angeles County. These numbers exclude Pasadena (20 cases so far this year) and Long Beach (13 cases so far this year), as both cities have independent health departments which track and respond to cases in their respective cities.

The motion includes a report back in 45 days with a countywide typhus prevention and response plan, and “Housing for Public Health” pilot program.