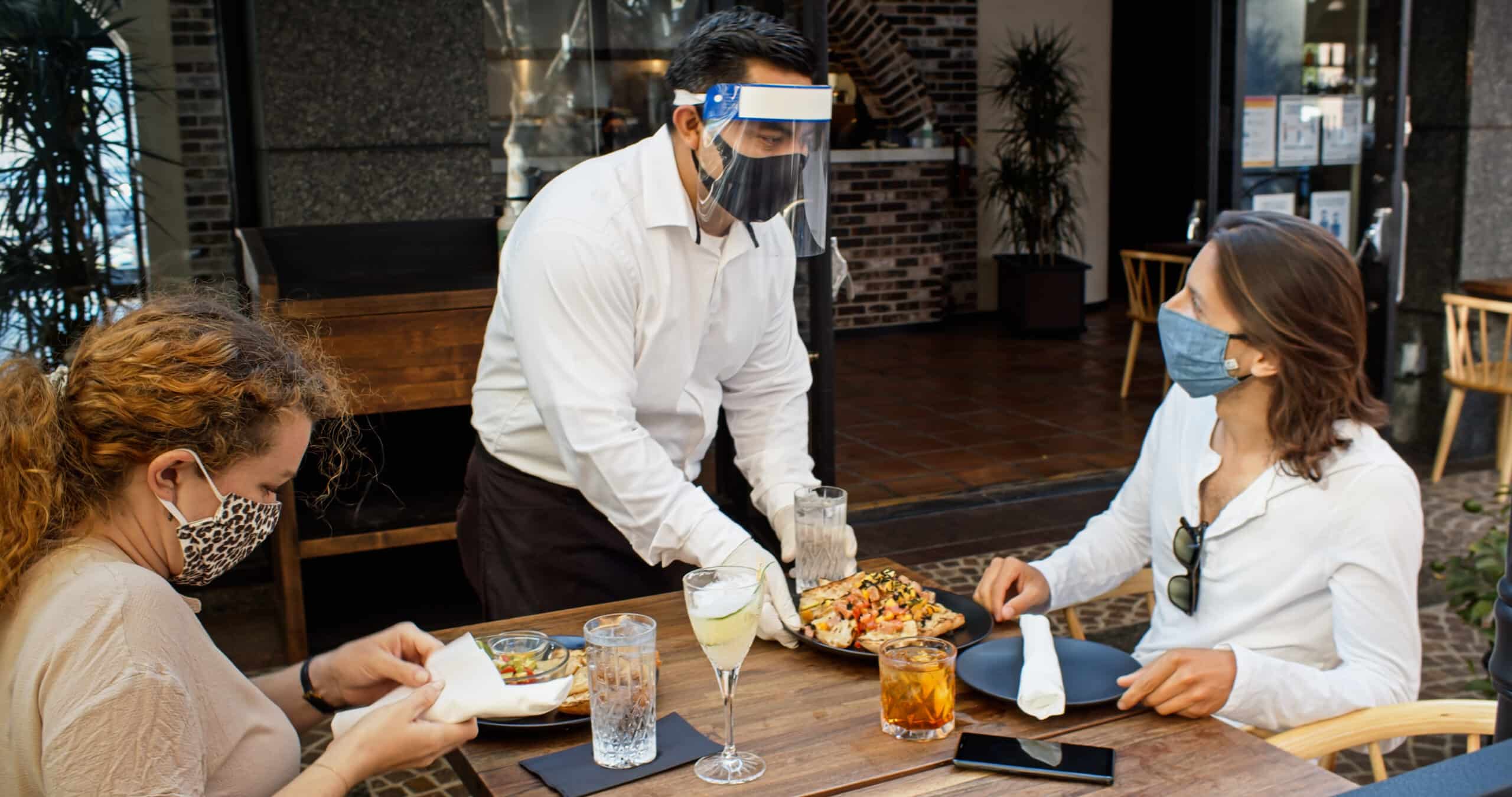 LOS ANGELES – To prevent unnecessary hardship for residents and businesses throughout Los Angeles County, Supervisor Kathryn Barger will oppose the Department of Public Health’s decision to prohibit outdoor dining and further restrictions including another Safer at Home Order, instead calling to align with the State of California’s health orders.

“These proposed measures by the Department of Public Health will further devastate local businesses and employees who have been asked to shoulder an unfair burden this year,” said Supervisor Barger, Chair of the Board. “Businesses throughout the County have invested thousands of dollars to ensure safety for their employees and customers only to be punished for the recent surge they have done everything in their power to prevent.”

Further, the Departments of Public Health and Health Services have agreed we have enhanced our ability to treat the virus and survival rates are much higher. In June, Los Angeles County’s COVID-19 fatality rate reached 4 percent and it has now decreased to 2 percent. The recovery rate is likely much higher as DHS’ modeling projects that nearly 2 million, or 1 in 6 residents, have had COVID-19.

Barger pointed to data that shows Public Health has reported that only between 10 to 15 percent of positive cases reported dining out with someone who tested positive, while more than 50 percent reported being at a private social gathering with someone who tested positive. By closing restaurants who are in compliance, the County may adversely incentivize residents to host and attend more private gatherings without safety precautions in place.

Public Health has shown the compliance rate among businesses averages more than 95 percent. Los Angeles County has one of the lowest positivity rates in the state and will be the only area to close outdoor dining, indicating this is not a best practice in the effort to slow the spread.

“Businesses have made incredible sacrifices to align with safety protocols to remain open in order to pay their bills and feed their families,” Supervisor Barger said. “Our hospitalization rates are among the lowest we’ve seen. Yet, the rationale for further closures is tied to the number of patients in the hospital. We’ve come a long way to support workers and residents who are struggling to stay afloat and should not regress on the progress we’ve made.”

“Increased case counts are not coming from businesses reopening, but from large gatherings where people aren’t wearing masks,” Barger said. “We aren’t helpless in slowing the spread of COVID-19 and can protect ourselves and our neighbors by maintaining physical distancing and wearing face coverings.”