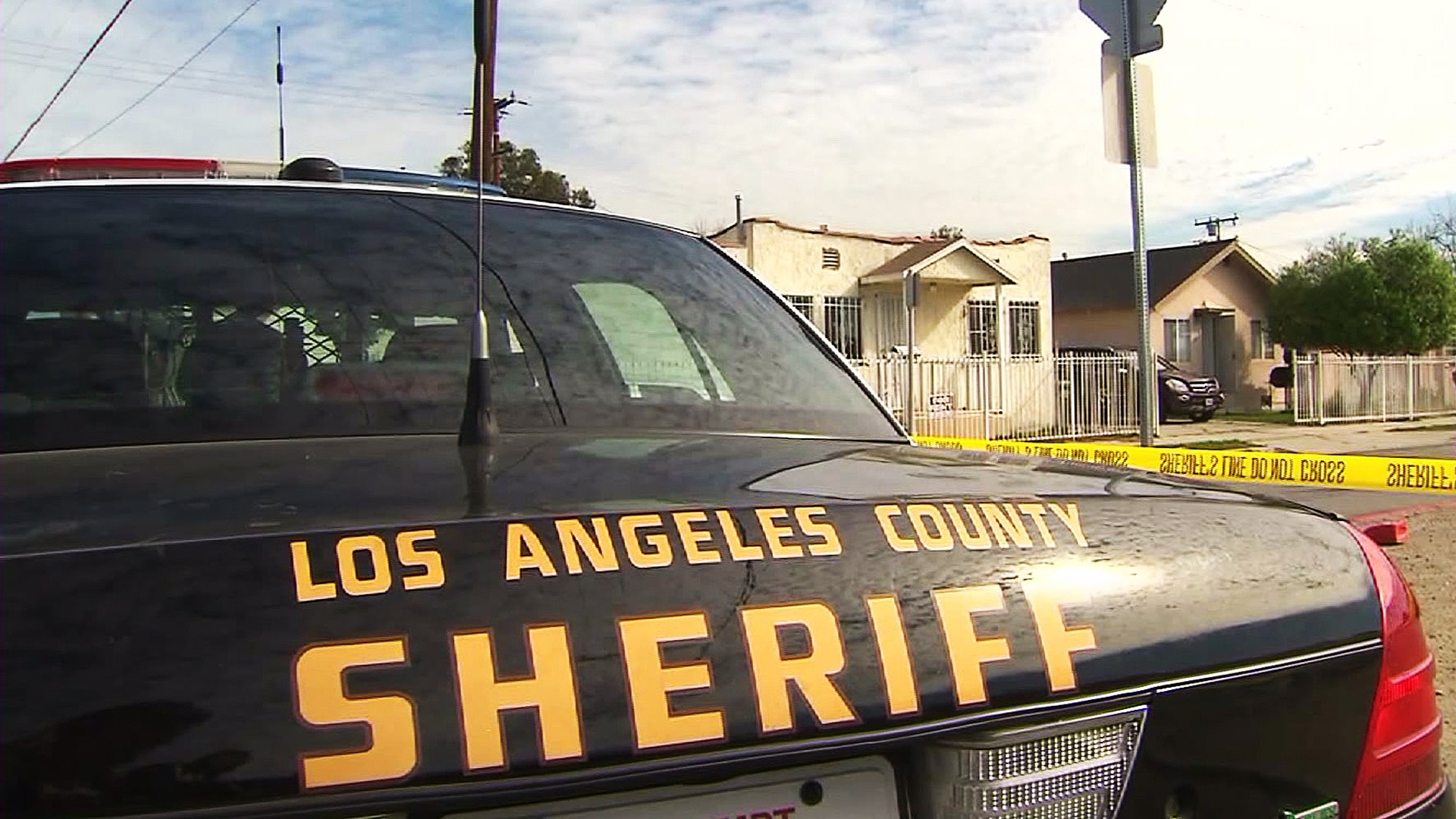 11 Jun $100,000 reward offered in shooting of sheriff’s deputy in Alhambra

LOS ANGELES COUNTY – The Board of Supervisors unanimously approved a motion by Supervisor Kathryn Barger to offer a $50,000 reward for information leading to the apprehension and/or conviction of the suspect(s) responsible for the shooting of an off-duty sheriff’s deputy last night in Alhambra. The Association for Los Angeles Deputy Sheriffs (ALADS) has also offered $50,000, for a total of $100,000.

According to reports, the suspect came up behind the deputy and shot him once in the back of the head before leaving the scene. The deputy was then rushed to Los Angeles County + USC Medical Center where he is currently in critical condition.

The suspect is described as a male white adult, 20-30 years old, 5’09-5’11, wearing a burgundy short-sleeved button down shirt, slim blue jeans, a light fedora hat, and sunglasses, and was armed with a handgun. The suspect vehicle is described as a white 4-door, 2010-2014 Kia Sorrento SUV with paper plates.

Investigators believe the suspect changed his clothing shortly after the incident, and is now wearing a black t-shirt and black jeans. The suspect left the area in the same vehicle as described above.

Supervisor Barger encourages anyone with information about this heinous crime to contact LASD Detectives Eddie Aguirre and Antonio Guillen or Lieutenant Derrick Alfred at (323) 890-5500. Or, provide information anonymously at “Crime Stoppers” by dialing (800) 222-TIPS or by visiting: lacrimestoppers.org.