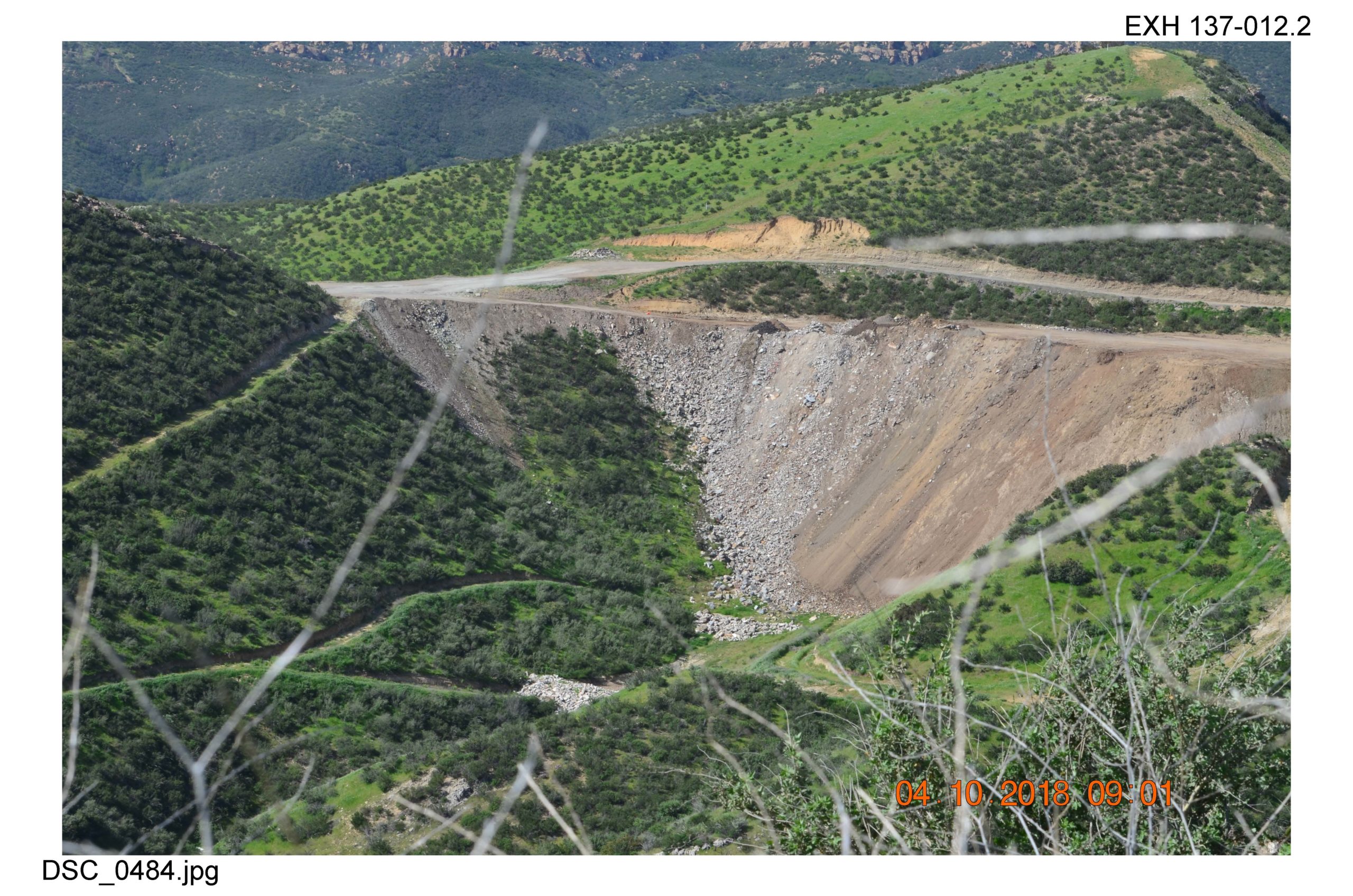 Today marks another victory for the County of Los Angeles and the residents surrounding the Browns Canyon area in the north San Fernando Valley in the case against Defendant Wayne Fishback and his company, ABC Waste Management Corp.

The court found that the activities in which these defendants engaged on the properties, including bringing in hundreds of truckloads of materials a week to dump over the hillsides and grading, constitute a nuisance.  The court also found that defendants were operating an illegal business on their properties.

The court will decide later about the appropriate remedies, including the scope of a permanent injunction and the amount of civil penalties and other costs for which the defendants should be liable.

In the meantime, the amended preliminary injunction granted by the court in June 2018 remains in full force and effect, including the bar on any Class VI or higher trucks entering the properties.

“I am grateful to the court for its careful consideration of the evidence against Fishback and ABC Waste and look forward to ensuring that such activity does not happen again on those properties,” Supervisor Kathryn Barger said. “Let this be a warning to anyone who thinks they’re above the law when it comes to illegal dumping. Los Angeles County will use all remedies of the law to hold every individual accountable.”