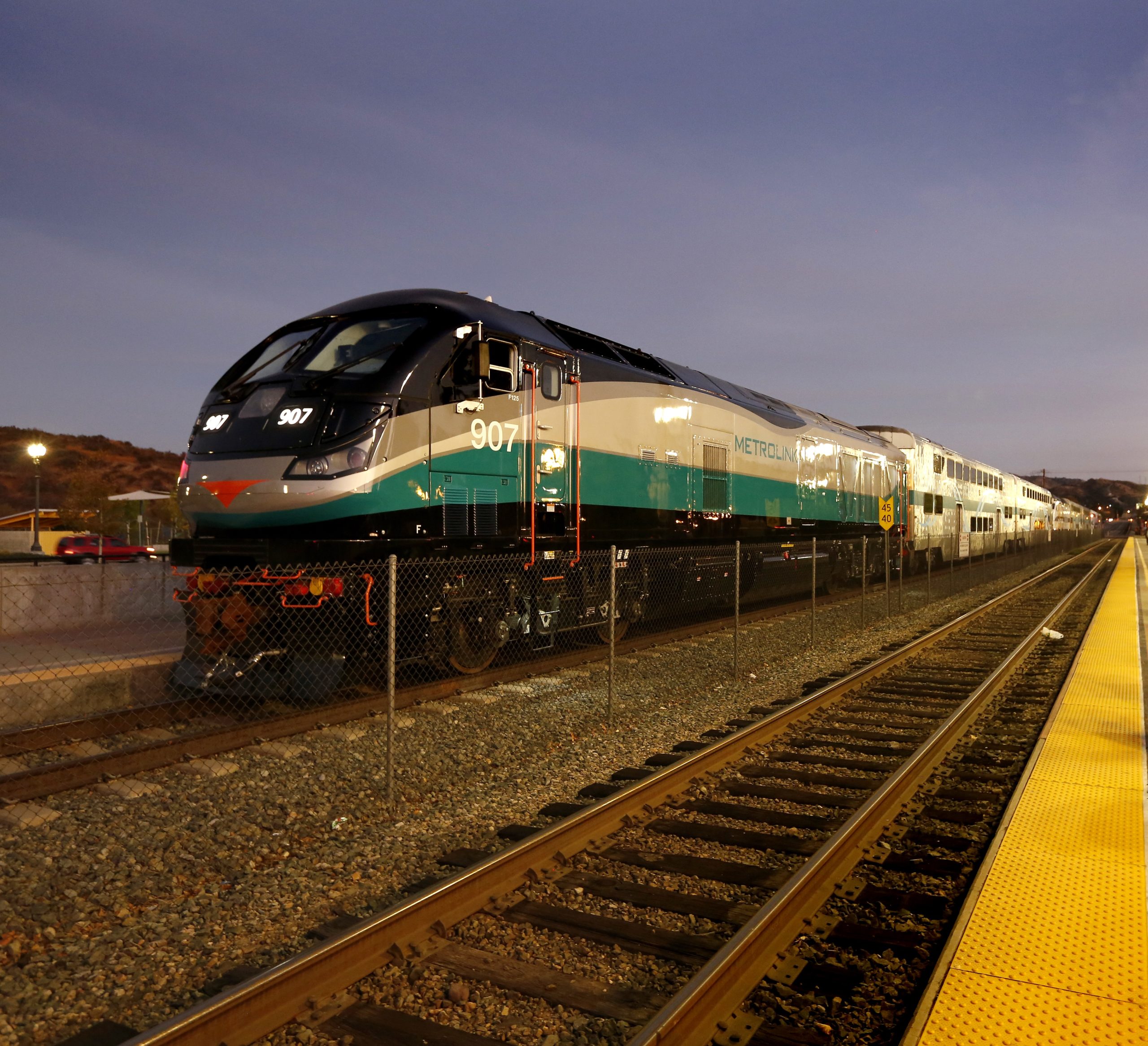 LOS ANGELES COUNTY — California Secretary of Transportation David Kim announced $107 million in Transit and Intercity Rail Capital (TIRCP) grants that will upgrade the Metrolink Antelope Valley Line and transform a significant transportation corridor. This is another crucial step in the multi-year efforts by Los Angeles County Supervisor Kathryn Barger and regional stakeholders to support critical improvements to the region.

“This award is the result of an incredible partnership between our local North Los Angeles County cities, Metro, Metrolink, and key regional stakeholders,” said Supervisor Barger, who also sits on the LA Metro and Metrolink boards of directors. “We are so grateful the state recognized the value and importance of our proposal and we look forward to our ongoing collaboration to ultimately deliver major improvements that will benefit millions of people who use this transportation corridor annually. Considering the struggles our communities have endured in recent weeks, this is cause for celebration.”

The major capital projects that will be funded through this grant include:

This funding request, coupled with local matching funds, will take thousands of cars off the I-5 and SR-14 daily.

The TIRCP grant will also fund a Zero-Emissions Multiple Unit (ZEMU) Pilot project, which will test new zero-emission trains on the Antelope Valley Line to assess flexibility and cost savings using clean rail technology. This is part of a larger Metro and Metrolink commitment to implement zero-emissions trains throughout L.A. County and Southern California.

“This would not have been possible without the leadership of our regional partners, including more than 40 elected officials and local stakeholders who submitted letters of support,” Supervisor Barger said. “Thank you to Secretary Kim, our cities, Metro and Metrolink leadership and staff, and North County Transportation Coalition Executive Director Arthur Sohikian for their efforts.”

Metro and Metrolink partnered on the grant application. The resulting projects are part of Metrolink’s Southern California Optimized Rail Expansion (SCORE) program, which is an ambitious $10 billion capital improvement initiative that will improve grade crossings, stations, signals, and tracks to add capacity, improve safety and efficiencies, and ultimately deliver 30 and 15 minute train headways across the five-county Metrolink service area.

Last year, the North County Transportation Coalition JPA, which includes elected officials from the cities of Lancaster, Palmdale, Santa Clarita, and Los Angeles County, approved the use of $113.8 million in local Measure M funding to provide a 52 percent local match for the grant application from a total project cost of $220.85 million. The capital projects were informed by a lengthy multi-agency study initiated by Supervisor Barger and coauthored by LA Metro Board Member Ara Najarian.